Glendale is located about nine miles northwest of Downtown Phoenix. – known recently as the home of the University of Phoenix Stadium which hosts the NFL Arizona Cardinals and the annual Tostitos Fiesta Bowl.  Also Jobing.com Arena, the home of NHL Coyotes is also located in Glendale. Both of these venues are part of the Glendale Sports and Entertainment District development plan.

The Chicago White Sox and Los Angeles Dodgers of Major League Baseball both moved to the city of Phoenix, Arizona in 2009 for spring training and share a facility, known as Camelback Ranch-Glendale, which is in Phoenix but owned and operated by the City of Glendale.

The neighborhood of Glendale is known as “Arizona’s Antique Capital”. This has been well documented by both Sunset magazine (2004) and a 1998 article in USA Today. 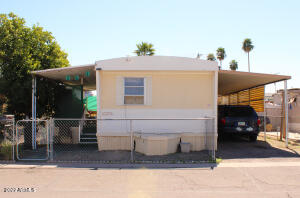 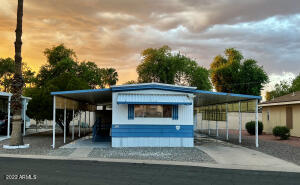 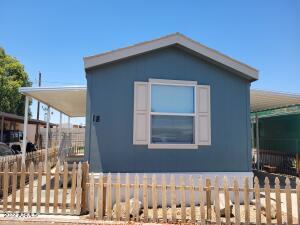 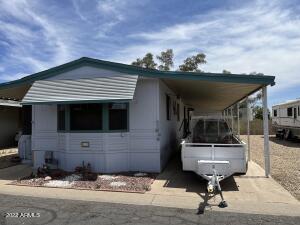 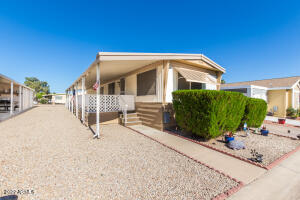 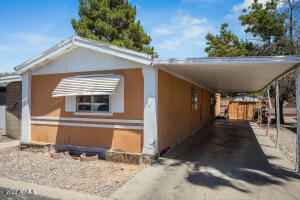 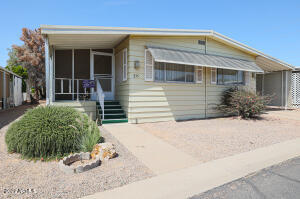 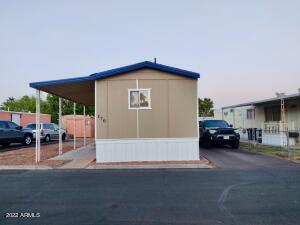 Do you know what your Home is Worth?