Waddell is a small town with a population of 11,651 located northwest of Phoenix. The growth in residential real estate in Waddell is an indication that people are choosing to move to the area and purchasing newly built homes rather than existing homes in other areas.

Waddell is a very ethnically diverse town. The people who call Waddell home describe themselves as belonging to a variety of racial and ethnic groups.  Unlike some towns, Waddell isn’t mainly white- or blue-collar. Instead, the most prevalent occupations for people in Waddell are a mix of both white- and blue-collar jobs. One interesting fact is that a relatively large number of people worked from their homes: 8.82% of the workforce.

Waddell is a good choice for families with children since many families have children already living in the town. Waddell has a good public school district and a large population of college-educated adults that provide an environment conducive to academic success.  Plus, Waddell’s overall crime rate is lower than average for the country.

Even though Waddell is a smaller town, many people hop on public transportation – mostly the bus for their daily commute to work. Typically, these people are commuting to good jobs in the surrounding cities. 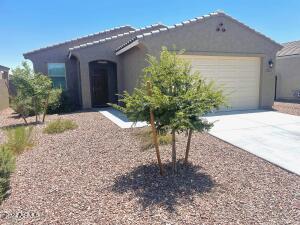 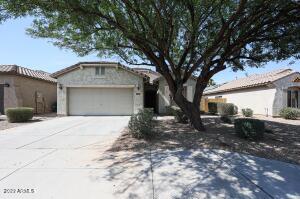 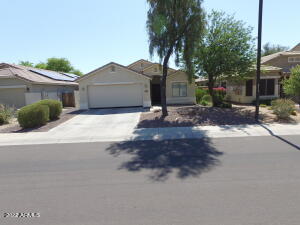 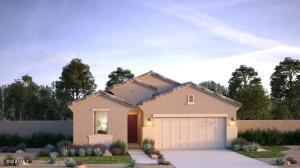 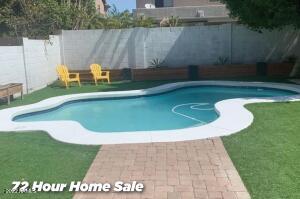 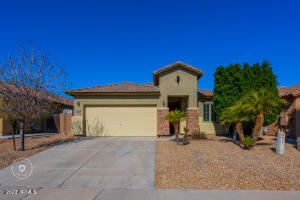 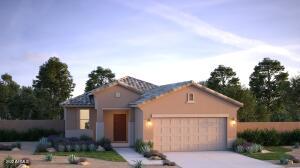 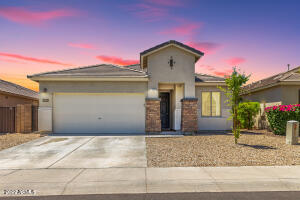 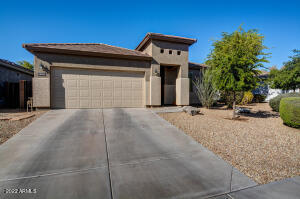 Home for Sale in Waddell

Do you know what your Home is Worth?